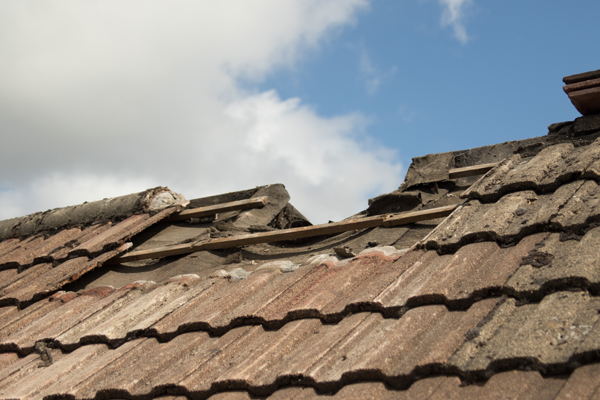 When we imagine a chimney, we usually think about the stack, the visible part on the roof of a building, but there is much more to it than that. A chimney is a whole structure which includes at least one internal chimney breast. If you have a chimney and are considering its removal, or just chimney breast removal, you need to seek expert advice as it will involve altering the structure of the building. Full chimney removal can be further complicated if it is a party wall.

There are various reasons for chimney removal, often it is due to a property being renovated and space being created through chimney breast removal. If you remove a chimney breast, you will need to ensure the stack has sufficient support. Failure to do so could cause structural damage or even collapse. Whilst you do not need planning permission for chimney removal, it is notifiable under building control as it is a material change to the property and any works will need to comply with building regulations.

Billing Chimneys’ chimney removal service will remove a stack only, we do not offer a full chimney removal. This is because it is a specialist area, generally a big building project and the input of a qualified structural engineer will be needed. Removing the stack only is done when a chimney might be unused and in disrepair. It can solve problems such as leaks and structural damage and will save the heavy cost of a full removal. Whilst a full chimney removal is a big and messy job, removing the chimney stack only is less disruptive. Billing’s engineers will remove the stack, install new rafters, felt and battens and fit tiles over the existing opening and this could be the answer to your chimney removal dilemma.

If you have a question about Chimney Removal, just enter your details below stating how you'd like to be contacted and we'll be in touch as soon as we can.

If you'd like a member of our team to give you a call back to discuss Chimney Removal, please just enter your details and we'll be in touch as soon as possible.